Home //
About Us
// Our Anaesthetists 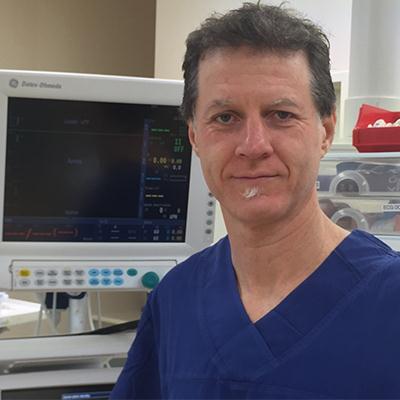 Peter completed his undergraduate medical degree at the University of Queensland in 1990 with First Class Honours. After working for two years in Townsville General and Mt Isa Base Hospitals, Peter returned to Brisbane to commence specialist training in anaesthesia. This training was based at the Royal Brisbane, Royal Women’s and Royal Children’s Hospitals, but included placements in Ipswich, Nambour, and Prince Charles Hospitals. During this time he gained particular experience in advanced airway management, obstetric anaesthesia, paediatric anaesthesia, and paediatric intensive care and retrieval. Peter received the Renton Prize for the Anaesthetic Primary Examination in 1994. He was awarded Fellowship of the Australian and New Zealand College of Anaesthetists in 1999. He has lived on the Sunshine Coast since 1998 and has been a member of the Sunshine Coast Anaesthetic Group since 2001.